Pianist Anna Dmytrenko was born in Ukraine in 1992 and began her musical studies there. Following her relocation to the United States, she first studied at the Delaware Music School as a pupil of David Brown and Jeanne Pascal, and went on to win a scholarship (in 2004) to the Juilliard School Pre-College Division to study with Oxana Yablonskaya. She is currently studying piano at the Royal Academy of Music in London with Christopher Elton with the support of the John Burgess and Carr Gregory Awards.

Most recently, Anna was awarded the third prize at the New York International Piano Competition, and was featured on the McGraw-Hill Companies Young Artists Showcase on WQXR radio in New York.

She is currently enjoying performing both solo and chamber music throughout the UK and has performed at St. Paul’s in Bedford, Windsor Parish Church, St. Mary’s Perivale and Regent Hall, amongst others. 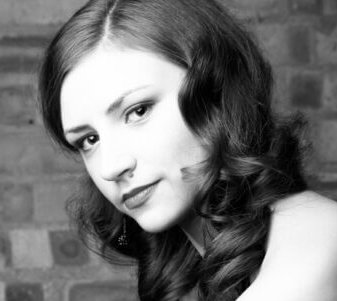