Camiel Boomsma (1990) distinguishes himself as a pianist with a sound of his own. His musicianship is described by press and public as highly sensitive and profound. In his playing the emphasis lies on telling the musical story. Boomsma has performed at many major national and international venues and series including the Concertgebouw in Amsterdam, the Meesterpianisten series in theater Heerlen, Teatro la Fenice in Venice, The Grachtenfestival Amsterdam, De Doelen concert hall in Rotterdam, St John’s Smith square and De Philharmonie in Haarlem. He also performed in 6 prestigious concert halls – Shanghai City Theater, Tanjin Grand theatre, Harbin concert hall, Nanjing Arts Center, Chongqing Concert hall and Chengdu Concert Hall – as part of an extensive solo recital tour through China. He was also a guest at international festivals such as the Grachtenfestival in Amsterdam.

Boomsma has received great critical acclaim for his Wagner journey. Through solo transcriptions Wagner’s music becomes transparent and speaks to us in a refreshing and revealing way. His recordings for EtceteraRecords, Wagner transcriptions and Porazzi, published in 2015 and 2016, received many raving reviews in BBC Music magazine (5 stars), Diapason (4 stars), Trouw, NRC, De Volkskrant, Luister Magazine, Classica and many more.

Boomsma’s music is broadcasted regularly by  radiostations such as France Musique, radio 4, Hr2Kultur, ORF, Radio Klara and radio 100,7. He has also performed live at television programmes such as VPRO’s ”Vrije Geluiden” and Radio 4’s Spiegelzaal in the Concertgebouw.

”A Poet of the piano” – ResMusica

Highlights in 2017 and 2018 are recitals at the Concert series at the prestigious Schloss Elmau in Krün, numerous solo recitals in the Netherlands, recitals in London, duo recitals dedicated to Debussy and Wagner for 2 pianos with world renowned pianist Severin von Eckardstein and performances during international festivals such as Musica Sacra and the Grachtenfestival in Amsterdam. 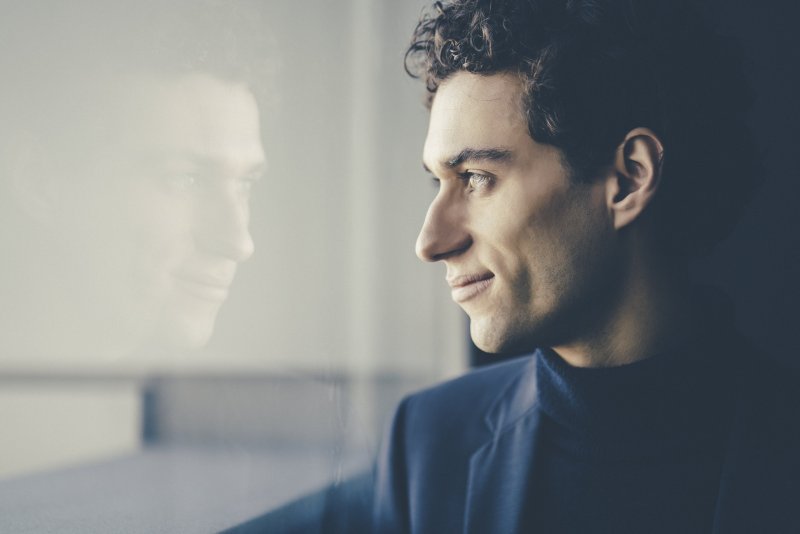