Critically acclaimed pianist Can Arisoy was born in 2000 in Turkey. Can is the 2nd prize winner in the 2016 Beethoven Junior Intercollegiate Piano Competition in London and 2016 Nilüfer International Piano Competition. He was awarded The Young Talent Prize at the Ibiza International Piano Competition and was a finalist at the 2020 International Yamaha Music Foundation of Europe Scholarships. Can started his piano studies at the age of 5. In 2006 he attended The Bilkent University’s junior music department with a full scholarship. He gave his first concert at the age of 7 and his first orchestral concert as a soloist at the age of 11 with Bilkent Youth Symphony Orchestra. At the age of 14, he gave a recital on Turkish National Radio 3 Ankara. At the same age, Can gained a place at The Yehudi Menuhin School with a full scholarship to study with Prof. Marcel Baudet.

Since the age of 14, Can has performed in England, Turkey, France, Spain, and Austria, in venues such as Wigmore Hall, Steinway Hall, Champs Hill, Clapham Omnibus, London King’s Place, Gloucester Music Society, Bilkent Concert Hall and Saygun Hall. He played with The Pelly Concert Orchestra in 2017 and The Dorking Chamber Orchestra in 2018 as a soloist and performed in music festivals including The Gstaad Music Festival, ISA Piano Festival, Gümüslük International Piano Festival, Music Alp International Music Academy and Chethams Piano Series.

In 2018 his performance of Brahms’ Horn Trio was chosen for The Yehudi Menuhin School 2018 Highlights CD. In the same year, Can became a “Talent Unlimited” artist in the UK. In 2019 he gave his first Masterclass at the Izzet Baysal Fine Arts University in Turkey. Can is continuing his studies at the Guildhall School of Music and Drama with Prof. Caroline Palmer.

Can is generously supported by Zetland Foundation, Talent Unlimited, and Sevda-Cenap And Music Foundation. 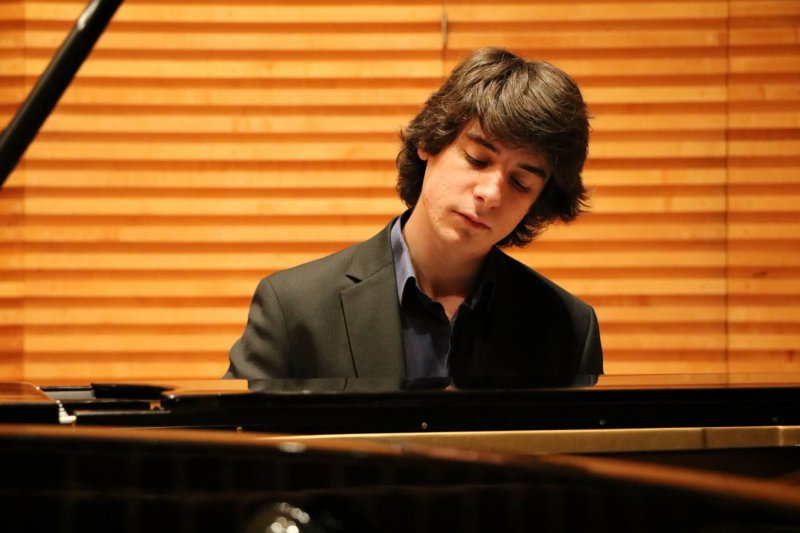