British conductor Howard Griffiths has this to say about Cem Bebacan, ”Despite his young age, he reached a level of mastery in the instrument with a breathtaking performance.” Fazıl Say says ”he is an extraordinary talent and virtuoso, his performance is so poetic”.

Cem Babacan performed his first recital in Europe which was staged at the International Serignan Piano Festival, just after he received his first prize in 2007 in Yves Nat International Piano Competition. In 2008 he was invited to perform in a concert in New York Steinway Hall. In the same year he was honored with “Yamaha Scholarship” and completed his education in Hacettepe University State Conservatory with a highest score.

In the spring of 2012 he had a magnificient performance in Zurich, Tonhalle; the ‘debut’ recital had captured the headlines on the Swiss media. After this successful performance, he was invited to Brandenburgisches Staatsorchester as a soloist.

In June 2012 he graduated  from Moscow Tchaikovsky Conservatory with a ‘red diploma,’ which is the highest degree of the university. 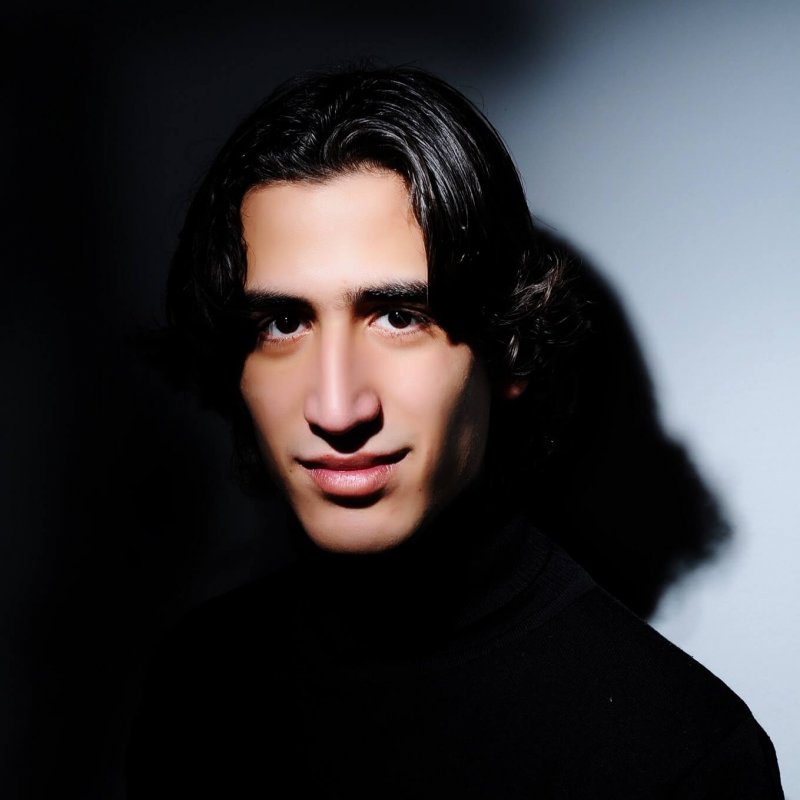