Irma Gigani was born in 1996 in Tbilisi, Georgia, and entered the Tbilisi Central Music School at the age of five. In 2002, she won the Minerbio International Competition in Italy. In the same year, she participated in the marathon of ‘Gifted Children’ at Liana Isakadze’s International Art Festival. In 2003, she was awarded a special prize by the US Embassy in Georgia at the third Republican Competition for Musician-Performers. (She was unable to compete due to her youth.)

Between 2006 and 2008, Irma performed in concerts with the Ankara Symphony Orchestra (Turkey) and a recital at Nice Opera Theatre (France), supported by the V. Spikakov Fund and UNESCO.

In 2009, Irma began her studies at the Tbilisi Musical Seminary with Prof. Tengiz Amirejibi. In 2009, she was awarded the medal of Cultural Envoy for Exchange and Development; and also released a CD with the Israel Camerata (with conductor Avner Biron). In 2010, she won First Prize at the Chopin Competition in Georgia.

Irma Gigani has performed, both as a recitalist and as a concerto soloist in Switzerland, Israel, Italy Germany, Russia, Holland, Turkey and Denmark. She has performed in the Great Hall of the Moscow Conservatoire with the Chamber Orchestra of the Bolshoi Theatre, in the Rachmaninoff Hall, in the Tchaikovsky Hall with the Presidential Symphony Orchestra, with the Tbilisi National Symphony Orchestra and with the Israel Camerata.  She has performed with such conductors as Burak Tuzun, E. Mikeladze, Ariel Zuckerman and Avner Biron.

Since 2013, she has been studying with Prof. Manana Doijashvili at the Tbilisi State Conservatory.

In 2015, Irma was a prize winner in the Aarhus International Competition (Denmark); and in 2016, she participated in the ‘Beethoven Superstar’ music festival at the Tel Aviv Museum of Art in Israel with Alexander Korsantia, Sergey Babayan, Alon Goldstein, Vadim Gluzman and Davit Khrikuli.

Irma is currently studying at the University of Music and Performing Arts in Vienna with Professor Stefan Arnold. 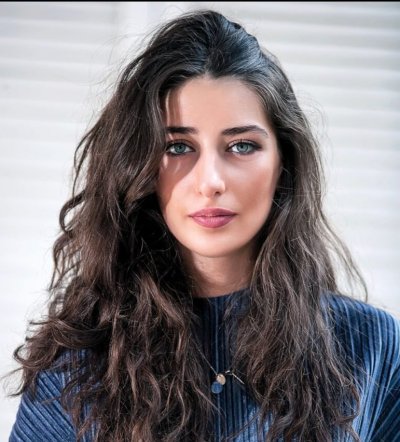