Milda Daunoraite is a Lithuanian pianist, currently studying at the Royal Academy of Music under a full fees scholarship with Professor Tessa Nicholson.

Milda has been supported by the “SOS Talents Foundation – Michel Sogny”, M. Rostropovich Foundation and the Keyboard Charitable Trust, and as a result she was able to begin performing extensively throughout Europe for many eminent music societies, festivals and key events. Milda has performed at venues such as the Concertgebouw in Amsterdam, Musikhuset Aarhus, United Nations headquarters in Geneva, at the EMMA World Summit of Nobel Prize Peace Laureates in Warsaw and many others. In addition, she has performed in countries such as France, Poland, Switzerland, Germany, Spain, , Italy, Denmark, Holland, Latvia, Ukraine, Georgia Sweden, United Kingdom and many cities across Lithuania.

At The Purcell School of Music, where Milda studied for four years, she was selected to perform at the Wigmore Hall as well as after winning the Purcell School Concerto Competition, she performed Ravel’s G major piano concerto in the Queen Elizabeth Hall, March 2020.

Milda is a part of a concert series “Piano and Art” at Künstlerfinca Can Brut, Mallorca, where she is regularly invited to perform solo recitals. Every year, since Milda was nine, she has been invited to perform in a Christmas concert held in the Champs Elysées in Paris. Some of these events were broadcast by Mezzo & TV5 Monde.

Milda was offered to perform the 4th V. Bacevičius concerto for Piano and Orchestra with Lithuanian Philharmonic Symphony Orchestra, which was broadcasted by Euroradio, in November 2018. 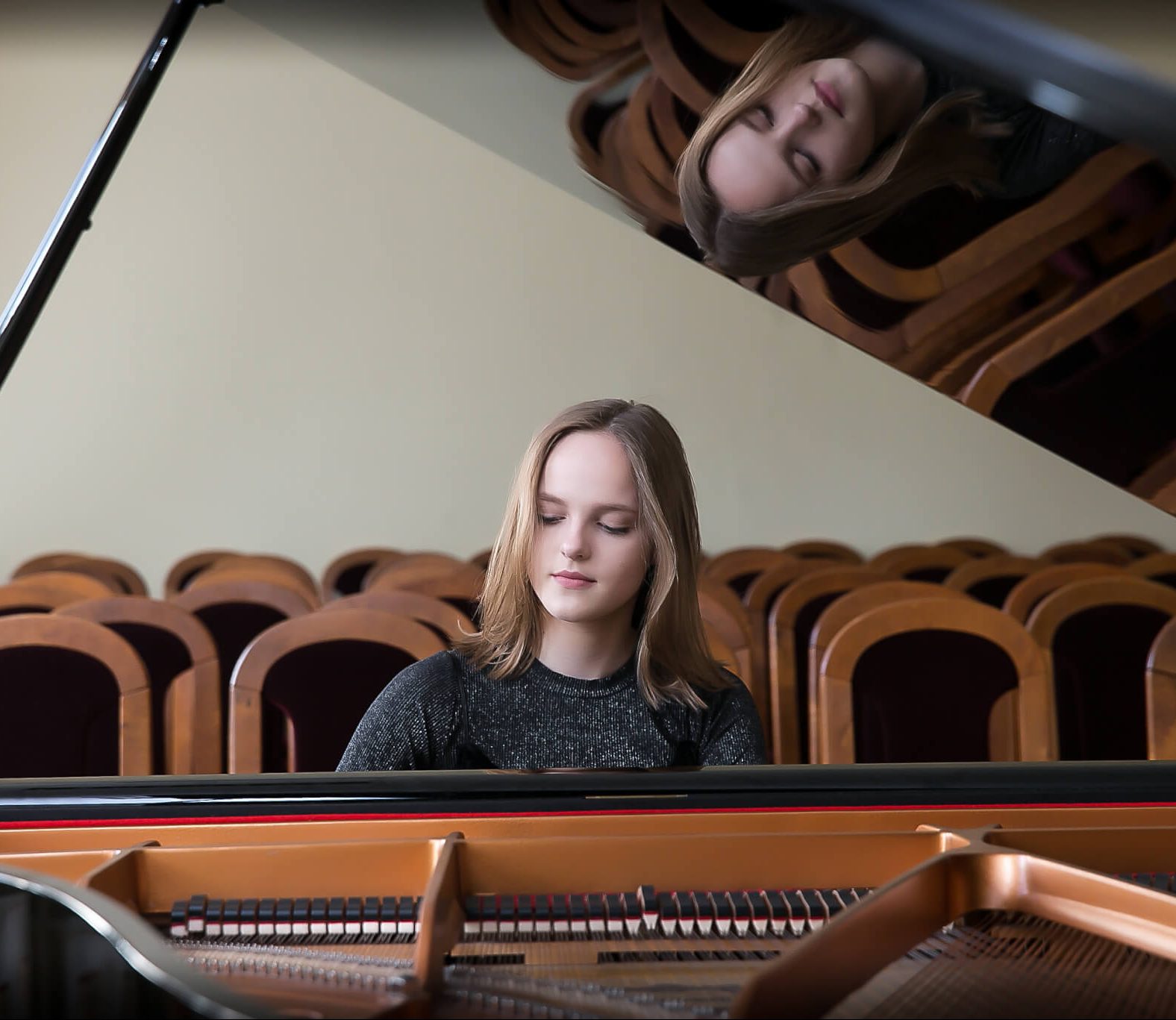